Sports were never my thing. Especially sports that involved dealing with a team and not trying to embarrass myself as I usually ran in the wrong direction after whatever ball we were playing with. But softball and baseball was always something I enjoyed and wasn’t too bad at – mostly due to four years of intramural playing in college.

When I was in my teens and twenties, my parents loved to bring us kids down to Baltimore, the Charm City. They are both big baseball fans – go Sox! – and figured out a brilliant plan to see them play. We would get super close, premium seats at Camden Yards, which usually go for triple the price at Fenway Park in Boston. Then using wallet-friendly Southwest options we’d get great flights there to see the Sox play away games. It often evened out to the same cost as spending a few game days in Boston. We booked Baltimore hotel rooms at the Marriott Inner Harbor at Camden Yards, which was wonderfully located. Sadly these days the Hilton blocks views of the stadium now, but it’s still a stone’s throw aay from all the best things to see and do in Baltimore.

It’s really a great baseball stadium; super clean, well located and they don’t rob you blind over beers. What more could you want on a beautiful summer’s day? 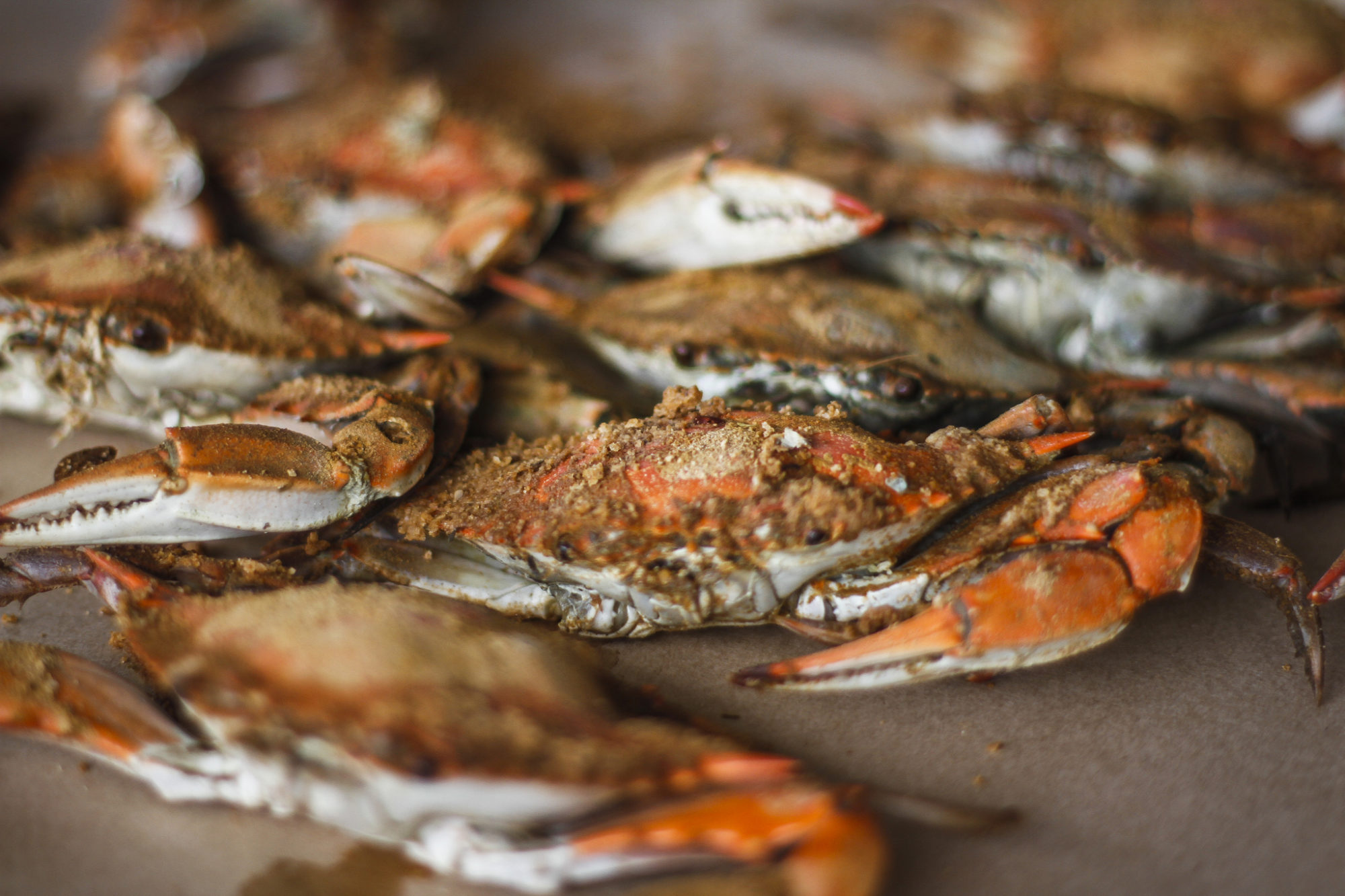 After the game it’s time to chow down. It take s a lot for me to convert from Massachusetts seafood, but Maryland certainly gives us a run for our money. Well, it’s more of a friendly rivalry – Boston’s lobster vs. Baltimore’s crab. Luckily, there’s more than enough to go around of both. Grab a table at Mo’s Seafood, about a 20-minute drive from Camden Yards for some of the freshest crab in the city. I don’t know how they manage to keep their crab cakes together as it’s mostly a beautiful pile of crab meat with a sprinkle of seasoning.

My brother spent a decent time living in Baltimore a few years ago while he was working at the University of Maryland. We visited a few times and got to know his fun neighborhood that isn’t always seen my tourists.

Mount Vernon is just north of downtown and is one of the city’s oldest neighborhoods. It’s a cultural center full of things like the Contemporary Museum and the Maryland Historical Society that hosts the original copy of the Star Spangled Banner. Don’t miss the chance to hit up a few great brew houses too to sample some local beers on tap. Brew House No. 16 is a great bet and located inside an old firehouse.

You can Uber or drive to Mount Vernon, but it’s well worth checking out the easy public transport, including the bus system. Known as the Circulator, it’s 30 shuttles that cover ground throughout the city and is free to everyone.

Obviously there’s much more to this city than a few vibrant neighborhoods and baseball. Have walk through the Inner Harbor take a peek and sea-faring vessels and historic ships.  Nosh on some pasta in Little Italy or say hi to the fish at the National Aquarium. Possibilities are endless in Baltimore and I look forward to returning soon!

Have you been to Baltimore? What’s your favorite east coast city? What’s better: crab or lobster?

A Relaxing Return Trip to Sri Lanka: Where to Chill

A Relaxing Return Trip to Sri Lanka: Where to Chill